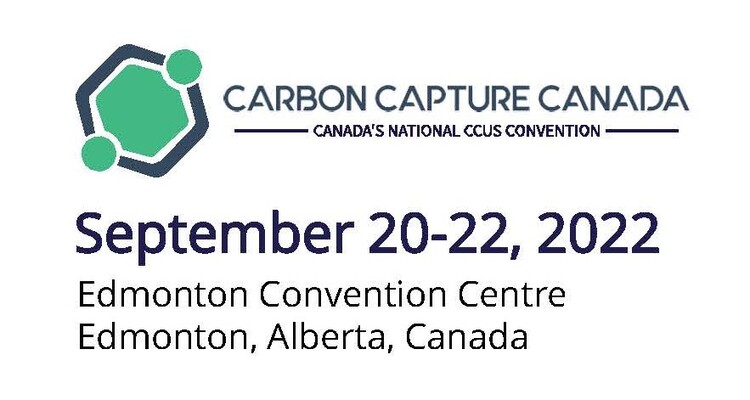 The conference is the only Pan-Canadian national convention showcasing Canada’s incredible and almost untapped opportunity for carbon capture and underground storage innovation, technology, and destination for global investment.

At the conference, meet key industry players over three days of the convention, with a two-day business conference, an expanded tradeshow floor with all major players, followed by an unmissable opportunity to take a tour across actual CCUS projects and explore them in person.

Learn more about the conference, here.

About Carbon Capture Canada: Join thousands of industry influential minds to come together to build a low-carbon future. Climate change is currently the major global environmental challenge. Nations strive to transit their economy from carbon-intensive to low-carbon in terms of adaption and transition by reducing or capturing greenhouse gas (CO2) emissions. As a pioneer in a low carbon economy, Canada has implemented carbon tax system and established huge fund support for low carbon technology development and marketing. As carbon capture, utilization and storage becomes more prevalent, some advocates question whether it amounts to another way to prop up the oil and gas industry. Others argue it’s the only way forward to a net-zero future. Carbon Capture Canada Conference aims to facilitate this discussion. 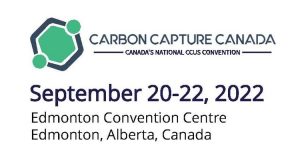